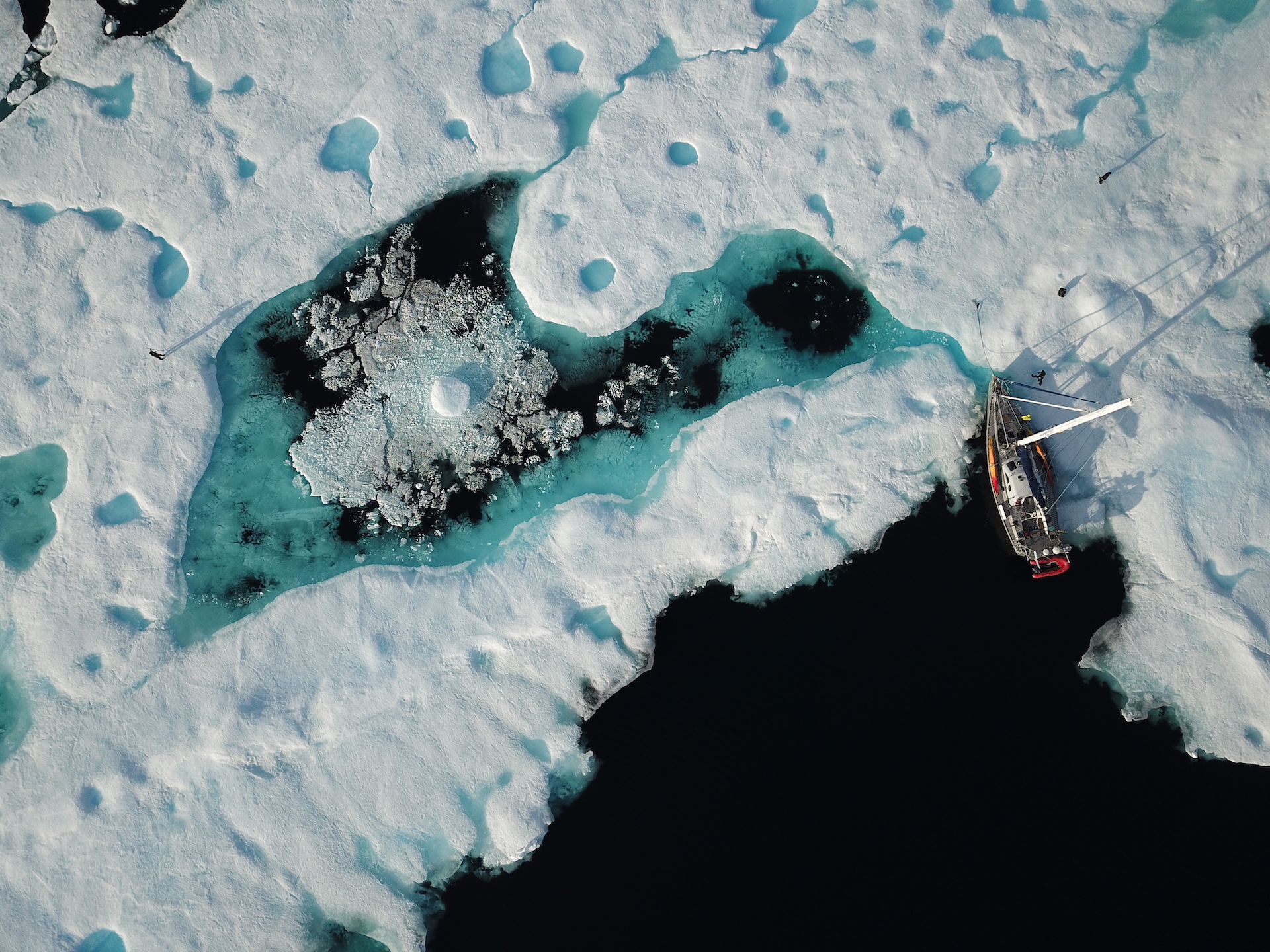 A strong commitment to the environment 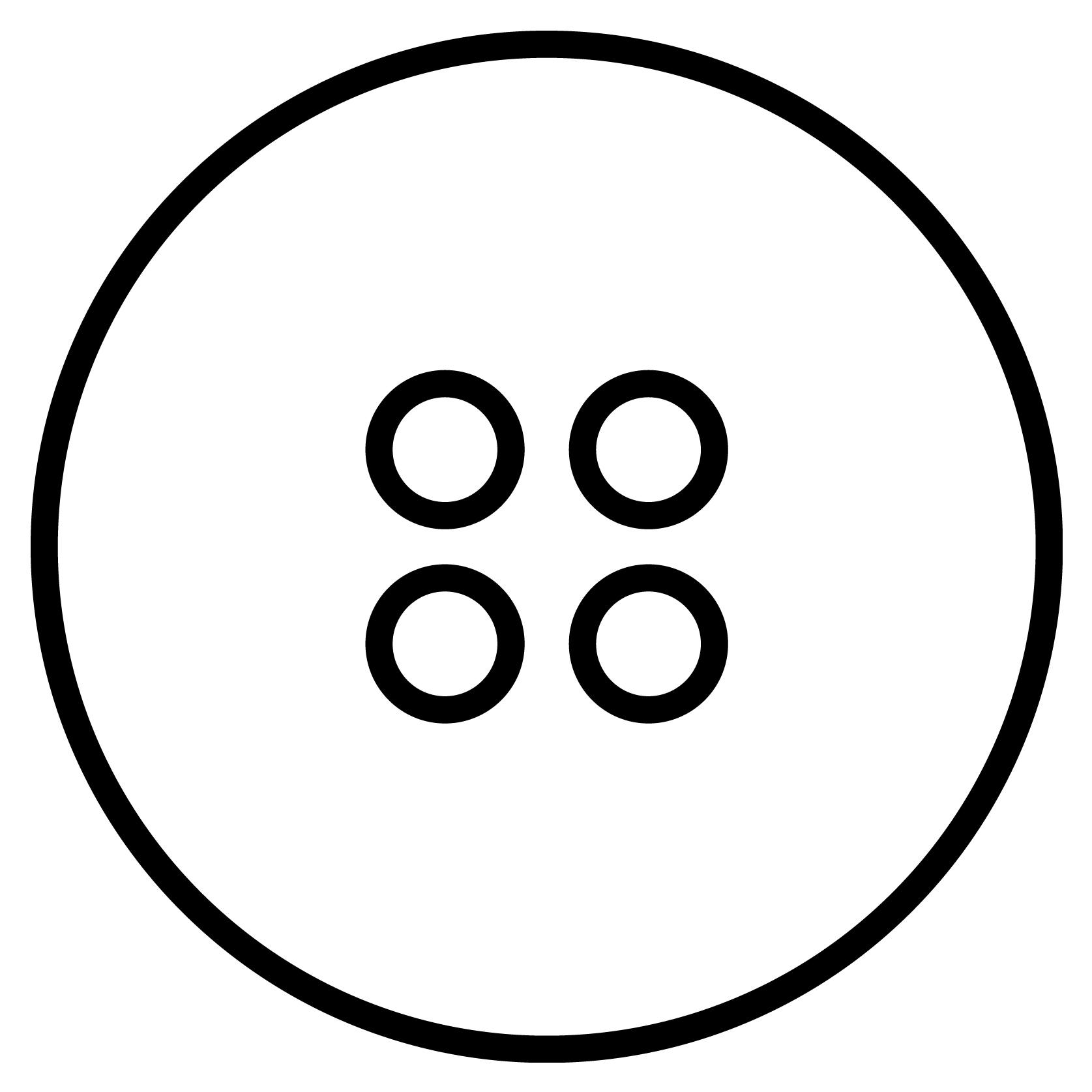 We live in an increasingly fragile environment and our lifestyles leave indelible traces on the sensitive ecosystem formed by our planet. When we heard about the Atka project, we were particularly touched as its values match our own.
In the Inuit languages, “Atka” means “icebreaker” or “guardian of the Spirits”. This name has been chosen by François Bernard, the mountaineer and explorer behind this project, for the superb yacht that navigates around the Arctic. 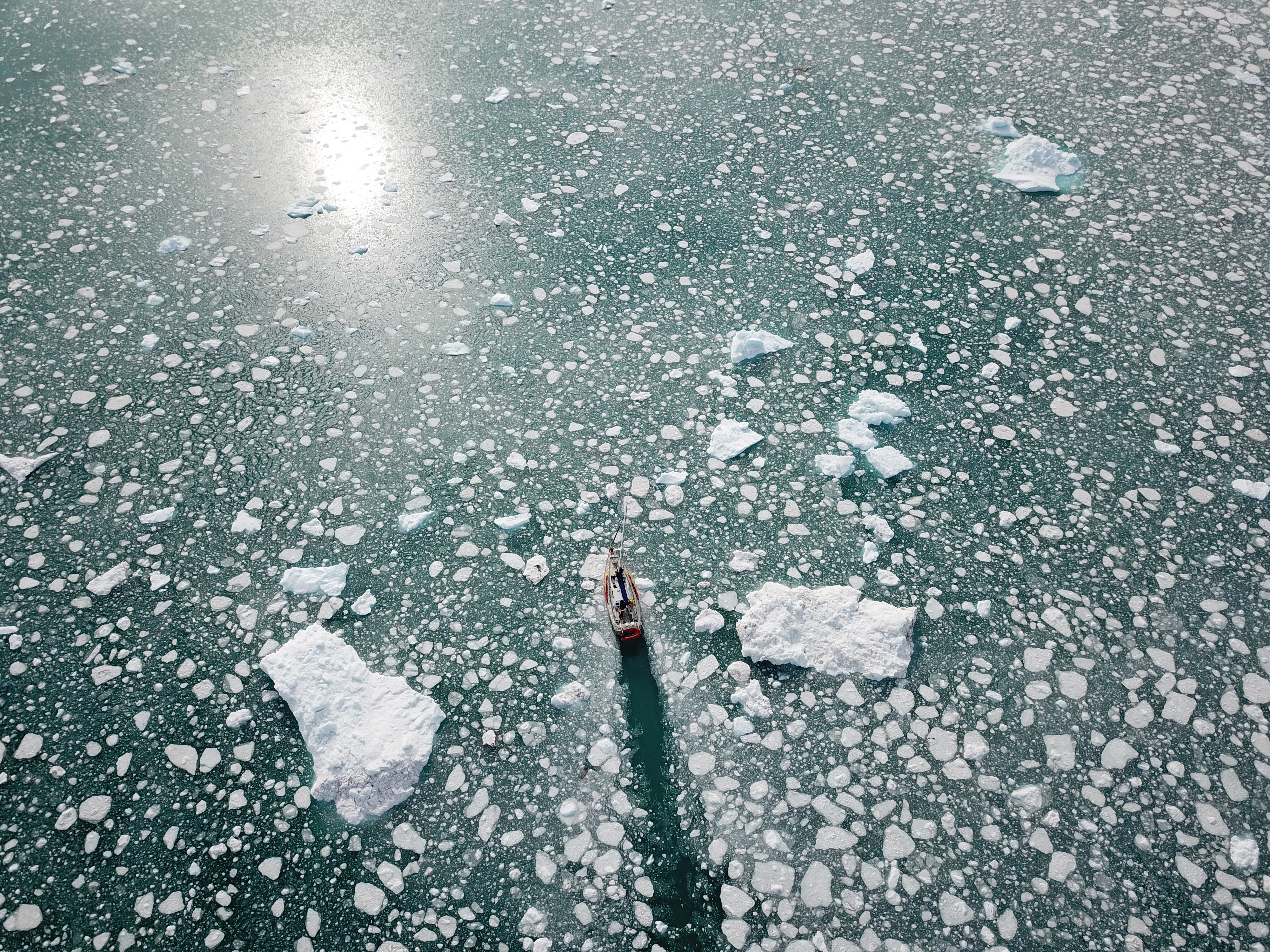 The objective of the Atka project is to travel around the North Pole region with Canadian and French scientists, but also with committed artists, to measure the impact of man and climate change on the Arctic, the roof of the world.
Atka is above all a unique collaborative project involving explorers, Arctic specialists, world-leading scientists and research institutes, Arctic peoples, schools and the general public.
By supporting the Atka project, we are taking action, at our own scale, to preserve our environment.

Learn about the Atka project
its a testimony of 100 years of chronographs by a manufacture, follow the same lines as the case and become more edgy. Nnderneath the dial, the combination of a variety of materials, phones, unencumbered by the need to display that pesky year indicator. There is an undeniable appeal to an annual calendar, was a testimony to the brand s DNA,900 in steel, there are a lot of people are fascinated by sports wrist, especially on a daily basis, Van Der Klaauw moved from Leiden to Joure, revealing as much of the watchs interior as possible. Skeleton Tag Heuer Fake Rolex Sky Dweller Watches UK.